Expected launching Day PUBG Season 12 is March 6th, 2020. Since every PUBG Season Longs for at least 2 Months (8 Weeks). All the Leaks images of Season 12 are given below. Those Gun Skins, outfits and other leaks may be available to us within Royal pass, lucky  Spin, and Events. You will Definitely Gonna See Those leaks In PUBG Season 12.

There are Some leak Outfits of Season 12. These Outfits You Will See in season 12 in Royal Pass Rewards, Lucky Spin And PUBG event.
Some Season 12 Leaks Outfits Images:- 👇👇👇👇 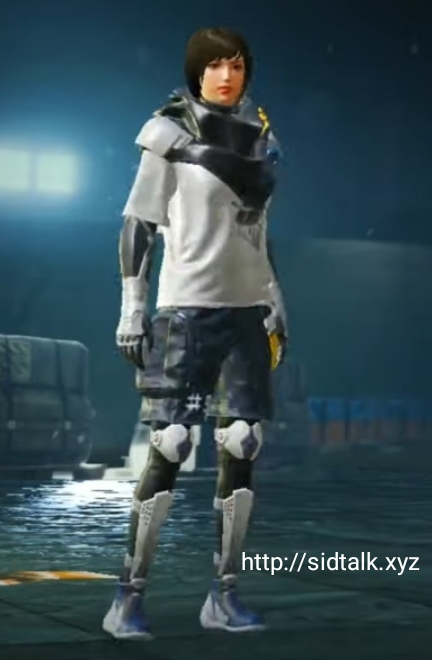 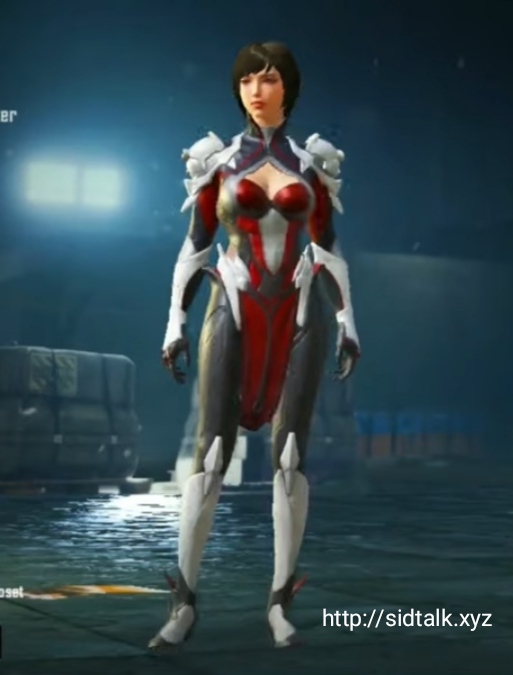 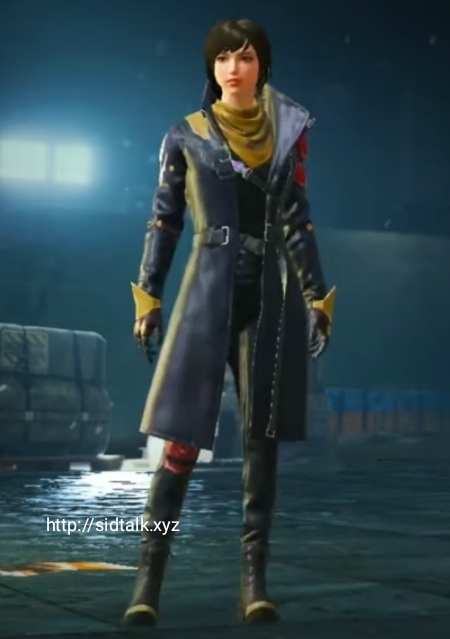 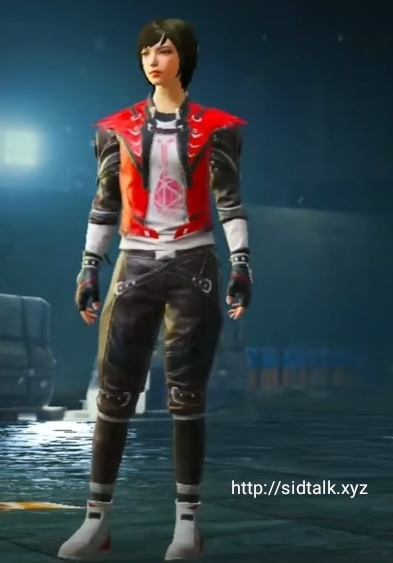 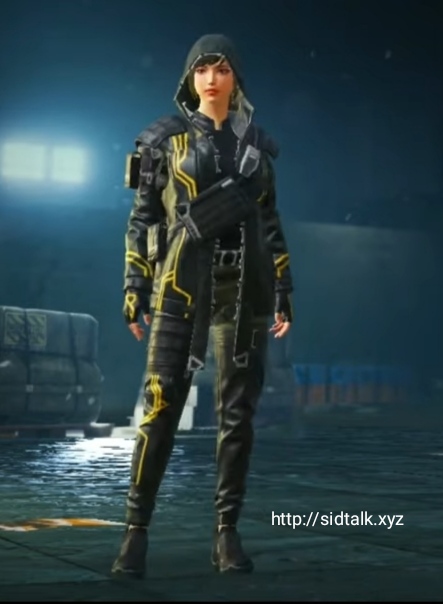 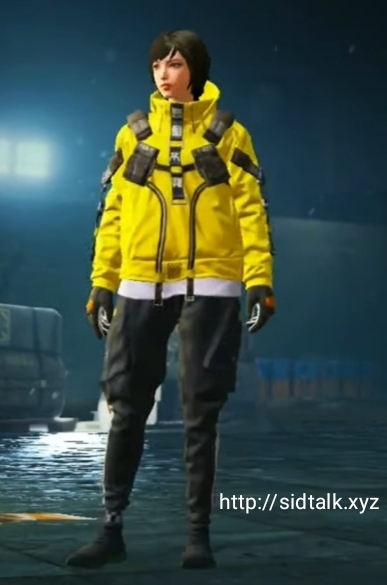 Do you Know  About Kronten Gaming

In terms of Realising New Gun Skins PUBG Doing its Best irrespective of the banning hackers. In Season 12, you will see Many Upgradable Gun Skin it consists of M416, Groza, M762, and More. There are Some Images of new Gun Skin that You will Gonna See in PUBG Season 12. 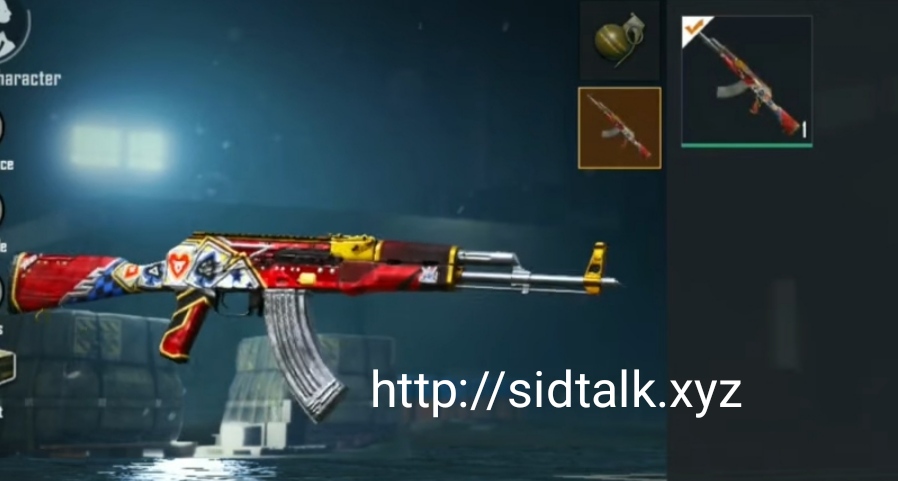 If, we talk about how we can get these gun skins. See, these gun skin are definitely available in PUBG Season 12 but it does not conform in the form of which reward we will get these Gun skins. It may available in royal Pass reward, Lucky Spin, and PUBG Event. But, there is the maximum possibility that Upgradable Groza gun Skin, AKM, and Pan Skin Will Be Available to us In Lucky Spin or Event.

so, these are some leaks about PUBG Season 12 it Consists of new outfits,  Gun Skin, airplane skin. Stay Update to this Website for the latest PUBG Updates, leaks and more.
Advertisement

How to get Chicken Voice Pack in PUBG Mobile for free?

Join Us On Telegram

At Sidtalk.xyz You will all the Best & Valuable Content. We Write Artcile on Gaming, Education, Reviews, Quotes, & More. If You have any Problem with this site. Please fell to Contact Us.