Pubg Mobile had Officially launched its 1.3 Beta Version for Tester. Pubg 1.3 update will be available for Global Players in Season 18. There is a lot of new updates that will be added to pubg Mobile because it will be PUBG Mobile 3rd Anniversary. Pubg Mobile is a Popular Battle Royale game that has got a Deep Root in Gaming Industry. In Season 12, Pubg Mobile Celebrates its 2nd Anniversary and all RP Rewards are related to its anniversary Theme. Season 18 Royale pass Rewards will be Similar to Pubg 3rd Anniversary.

Pubg Season 18 Comes with lots of New updates, maps, Features, and Vehicles. So, We are going to see Some Best upcoming Updates in PUBG Mobile 1.3.

Pubg 1.3 Include a New Classic Map name karakin. This map will be Smaller than Sanhok with a 2*2 Sq. KM. Karakin Map Look is Similar to Miramar. In this map, we are Going to See a Fast Action Based gameplay. Only, 64 Player will be Allowed to Play in a Single Match.

Along with Demolition Zone in Karakin, PUBG has introduced a new Mechanism called Thin Wall Bullet Penetration. In the karakin Map, there is a thin wall in the building. If the enemy is behind the thin wall, You can Shoot on that wall and will get damaged beside the Wall. Hackers used This Technique for a long time.

Pubg 1.3 Update Comes with a Brand New Throwable Weapon Called Sticky Bomb. This Sticky bomb Will Explode at a Particular time. It can Stick on any Wall and Explode in a Given time. Sticky Bomb is a Simple and Powerful Weapon Useful while Enemy Squad is Caping in a House. This is Similar to Frag Grenade but it can Stick on walls and Vehicles.

Panzerfaust is a Powerful Rocket Weapon. This Weapon is only available on the Karakin map with a very low Spawn Rate. Panzerfaust Shooting Range can be arranged by 60 meters, 100 meters, and 150 meters. This Weapon can Damage Your Friend too.

Pubg Mobile Season 18 Comes with a Brand New Bold Action Sniper Rifle Called Mosin Nagant. This Rifle is only available in Erangel and Vikendi. It will Similar to Kar98K but has more Damage than kar98k and Use 7.66 Ammo. Mosin Nagant Take Down any Unarmed enemy in a Single Shot.

Motor Glider is Vehicle that can Fly in PUBG. This Vehicle will Available in Erangel and Miramar Only. It is Two Seater Vehicle with a front and Back Seat. The player who Seats on Back Sea can use Weapons. Motor Glider Consume high Fuels. This will make the Gameplay More Intense and the Player can Spot Enemy from Sky.

So, this is a Some Best Upcoming Updates in PUBG Mobile Season 18 or we can Season pubg 1.4 Updates. These are Conform Leaks. If You Find these article Helpful let Us Know in Comment Section. Thank You.

Titles in Pubg Mobile 2021 » Total Numbers Of Titles & How to Get them in Pubg?

Latest Faug Vs PUBG Memes in 2021 | Faug Memes in Hindi 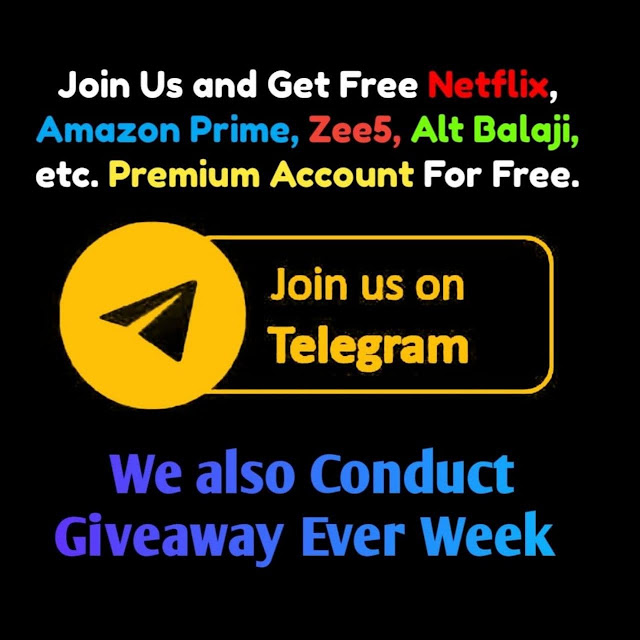