Pubg Mobile Season 16 Leaks and Rewards. Season 16 Royale pass leaks. Pubg mobile 1.1 Update Leaks. Pubg Mobile is Officially Ban in India, But it is Currently Playable in India. So, In this article, we are going to see some Upcoming leaks of Mobile Mobile season 16 or Pubg 1.1 Updates. So, let get started.

Pubg Mobile Royale pass Exists for a 2 Months which Contain 8 weeks Missions. PUBG Mobile Season 16 will be released on 17th November 2020. You can Buy Season 16 With the help of UC and AG Currency. Now, Let’s talk about some leaks and Upcoming Features.

Pubg Royale Pass Rewards Consists of New Gun Bag and Helmet Skins, Outfits, Ornaments, and Many More. So, In Season 16 We are Going to see some Amazing Rewards. Season 16 has a total of 100RP which we have to attain to get Rewards. These are some Images Of Season 16 RP Rewards. We are Not Showing These are Some Important Rewards of Season 16 Including Backpack skins, Helmet skins, Gun skins, Emotes, and Very Precious Our 100RP Season 16 Mythic Outfits. 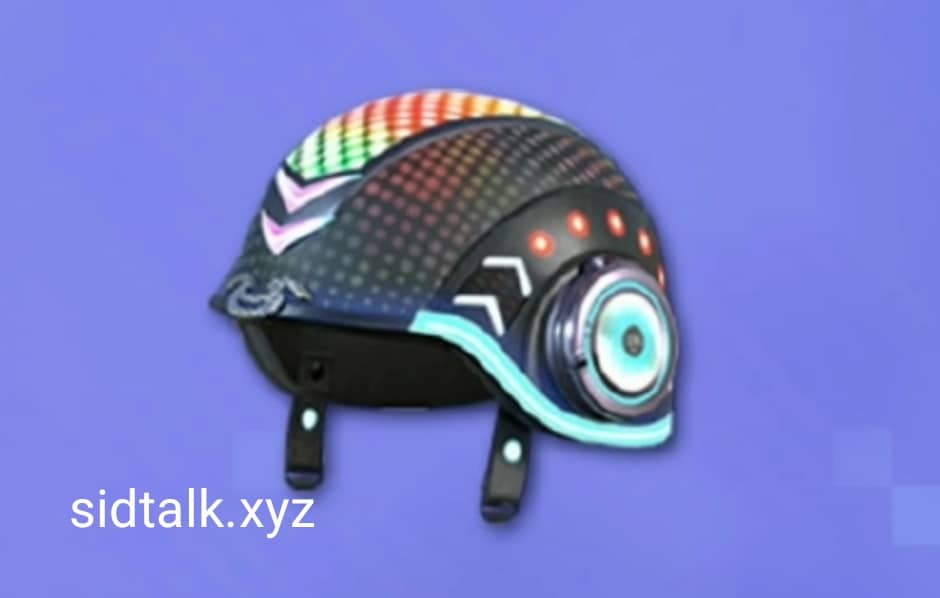 If we talk about tier Rewards, it has the same Formats.

So, These are Tier Rewards System which is Continuing Scrolling from the previous 3 seasons.

Titles in Pubg Mobile 2023 » Total Numbers Of Titles & How to Get them in Pubg?

Sidtalk is a Gaming News, Blogs, and Biography Website. We Provide some Apps to Download for Educational Purpose Only. If you have any Problem and want to remove Please Contact Us